THE ROADMAP TO PURSUE GENDER EQUALITY IN THE WORKPLACE

The gender wage gap measures the difference in what women earn compared to men. No matter how it is measured, whether hourly, annually, or as an average, a gap exists. According to Statistics Canada, women who are paid hourly earn $0.87 for every dollar earned by men, and women working full time earn $0.74 for every dollar that men make in annual earnings.1 The wage gap disproportionately affects specific groups of women: Indigenous women, immigrant women, women of visible minorities, and women with disabilities earn $0.78, $0.89, $0.90, $0.94, respectively, for every dollar earned by women who do not identify as such.2

On the other hand, pay equity compares the compensation of women’s jobs with men’s jobs (e.g. female-dominated human resource jobs vs. male-dominated mechanical jobs). In a pay equity exercise, classify jobs by gender, assess their value to the organization in a gender-neutral way, compare the wages of female jobs to the wages of male jobs found to be comparable in value, and adjust wages accordingly if the female job is found to be underpaid. Undertaking a pay equity exercise, regardless of whether it is required or not, can reveal other aspects of gender discrimination in workplace practices, such as in recruitment, hiring, and promotion.

Pay equity laws exist in several Canadian jurisdictions. Ontario and Quebec have specific pay equity legislation that applies to both public and private sector employers. The Canadian federal government has passed the Pay Equity Act (2018) that applies to the federal public services and to private sector employers that are federally regulated, as well as to organizations that do business with the federal government.3

Good Practices in the Private Sector

Baker McKenzie is committed to building gender parity and embedding inclusive practices across the firm globally. In the UK, in addition to aligning to statutory government gender pay reporting, the London office has also published voluntarily pay data for partners and ethnicity pay. Likewise, in Canada, Baker McKenzie will use the same measures as it has in the UK to improve workforce representation, especially as it relates to gender and ethnicity pay gaps. In order to accomplish this, the firm has committed to gender-balancing recruitment lists, providing inclusive leadership training, installing accountability mechanisms for gender action targets, and introducing the bAgile program to improve flexible work options.

As part of Scotiabank’s commitment to discrimination-free decision making, the Bank reviews and analyzes information in relation to gender and remuneration for its Canadian banking and head office roles in Canada.  In 2019, the analysis found less than a 4 per cent variance in wage gap, predominantly as a result of demographic and role differences. Scotiabank has used the findings from this analysis to commit to transparent, fair, and performance-based remuneration policies to further narrow the gap. This commitment includes concrete action such as conducting annual wage gap reviews, providing gender dashboards to senior leaders at mid-year and year-end points, publishing salary ranges internally, and providing managers with resources and support to help ensure bias-free decision-making.

Good Practices in the Private Sector 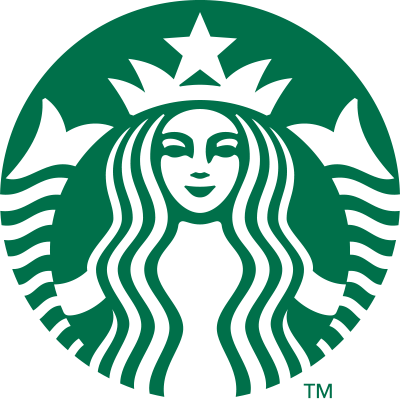 Starbucks has publicly committed to closing its gender pay gap across the world and vowed that pay equity will remain a priority even after reaching its goal. In March 2019, Starbucks Canada announced that it had achieved gender equity in pay. To accomplish this goal, Starbucks created a set of 10 principles that focus on three areas:

THIS PROJECT IS SUPPORTED BY